imunify 360 added to all cPanel servers 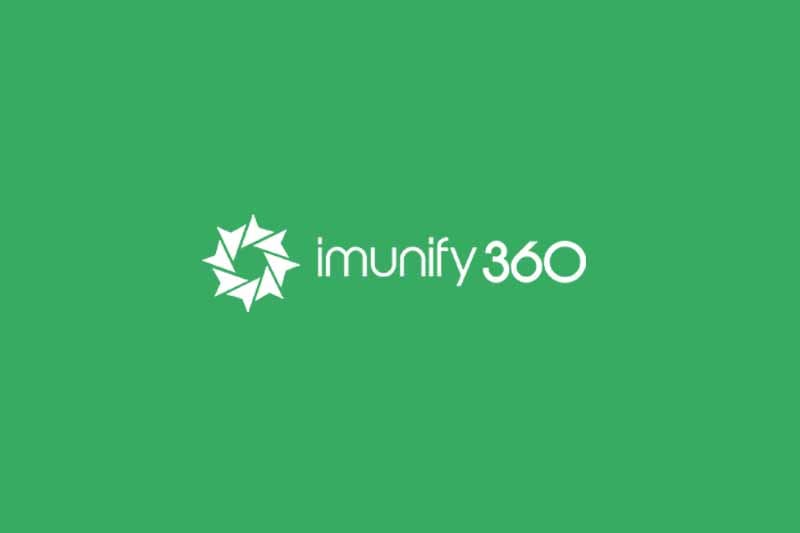 Currently our servers react to attacks to your website with 1000’s of rules within our firewall setup. So if somebody tries to hack your site they trigger the rule set and either get a temporary ban or a full ban.

Analyses insights from the global network and bans attackers before they even attack our servers.

Our servers are connected to a global sharing network, so if somebody has attacked another server on the network already then we will automatically ban them from accessing our servers. This saves your website resources and enhances your customer experience as it stops them consuming resources before the firewall triggers as they cannot access the site. This is a similar system to WordFence but with a massive difference. This is done at server level, we are sending hack attempts from our servers every minute adding to the global network of bans.

Protects servers against many threats, including distributed brute force attacks, the most common threat to web servers.

The system understands if its a bot or not. When bots attempt to login to the servers they are blocked.

All sites have been protected against this already, however a feature of i360, if somebody attempts to upload any type of compromised file via injection the files will be quarantined.

We already have this with KernelCare however is now part of i360, this means that we patch our Kernel if needed every 4 hours, so if a vulnerability is found it patched in real time. PHP is already patched in CloudLinux.

Is highly effective in catching more bad guys while stopping fewer good guys, because it is powered by the smart intrusion detection that collaborates with the central intrusion system.

It does just that to reduce false positives, and if a customer does trigger the system genuine visitors can still access the site.

If a customer is on a known bad IP as its been involved in an attack they can still access the site once they have completed the Capcha, this is diverted off site so they dont even connect to your site until completed.

Delivers sophisticated detection and display of security threats, powered by the self-learning firewall with herd immunity.

These are extra rules constantly being added to the system in real time.

Is a responsive system with a high frequency of scanning that does not degrade the performance of our servers.

It does just that.

The system will check for entries into Google and some main RBL’s for entries regarding your site, any inclusion we will inform you.

This is an exciting time regarding server security, as now you have a global network sharing information to keep the bad guys out.  As more servers join the network we will have more information to get closer to preventing zero day attacks. Currently we are running this system in tandem with ours, however we see over time this will be the only security option and the others will be phased out.

As attack become more complex the defence has to move with the times, our systems are tried and tested however with the inclusion of i360 our defence is even better.